A high-speed microprocessor based fire detection and process control system specially designed for liquid and powder coating applications, the FS System 10TM quickly detects the presence of a flame 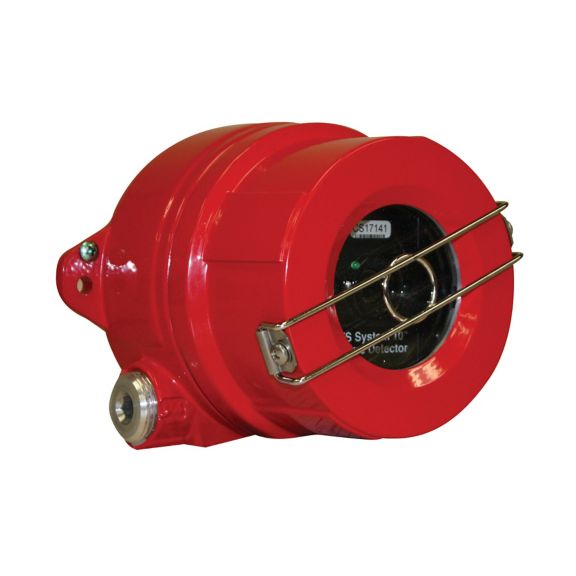 A high-speed microprocessor based fire detection and process control system specially designed for liquid and powder coating applications, the FS System 10™ quickly detects the presence of a flame, reacts by initiating a shutdown of the electrostatic finishing process in a matter of milliseconds: and effectively interrupts the fire before residues and wet paint films can ignite.

The FS System 10 is the only system that provides a two-stage response:

an ALERT for spray gun 'fireball' type fires and if the fire continues, a FIRE ALARM is declared in 4-5 seconds.

The detector is mounted in an explosion-proof housing.The wall-mounted controller is a self-contained system mounted in a NEMA 12 enclosure with LCD display and LED status lights.Three 10-amp mechanical relays have been incorporated for shutting down the paint flow, electrostatics and conveyor.Event history and fire tech data are reported by the detector in real time and data, then stored in the controller’s non-volatile memory.FirePic™ and SnapShot™ data can be downloaded from the RS-232 port of the controller from your PC.The controller may operate with one or two detectors.

Based on the FS System 10, the FS10-R Unitized flame detector meets the need for a stand-alone capability and complies with the NFPA 33 Standard.